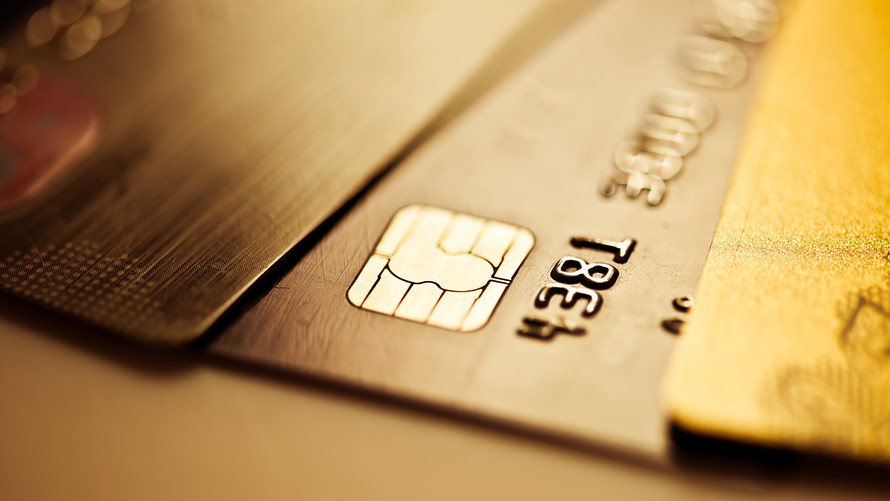 An authentic credit card number is also known as PAN, which is the short form of the primary account number. It consists of a six-digit identification number of the issuer, account identification numbers, and a single-digit prefix. The first digit of the issuer identifying numbers is the MII which means the major industry identifier. It is used to tell where the card is going to be used later on. If the first digit is supposed as 9, then the succeeding three digits are based on the country code.

The identification digits of the issuer are the bank’s recognition numbers which consist of 6 digits in total. These numbers are used to tell which authority or institutions have issued the specific credit card to the user. In the last comes the account number, which can be up to 12 figures. this is the personal account identification number of every user.

The credit card numbers can also be generated by many credit card generator softwares and websites. They are completely random.  When they are authentic, they are simply a legitimate sequence of digits when processed through the MOD 10 algorithm. You can also use special prefixes to generate accurate credit card numbers for specific Issuer Connections.