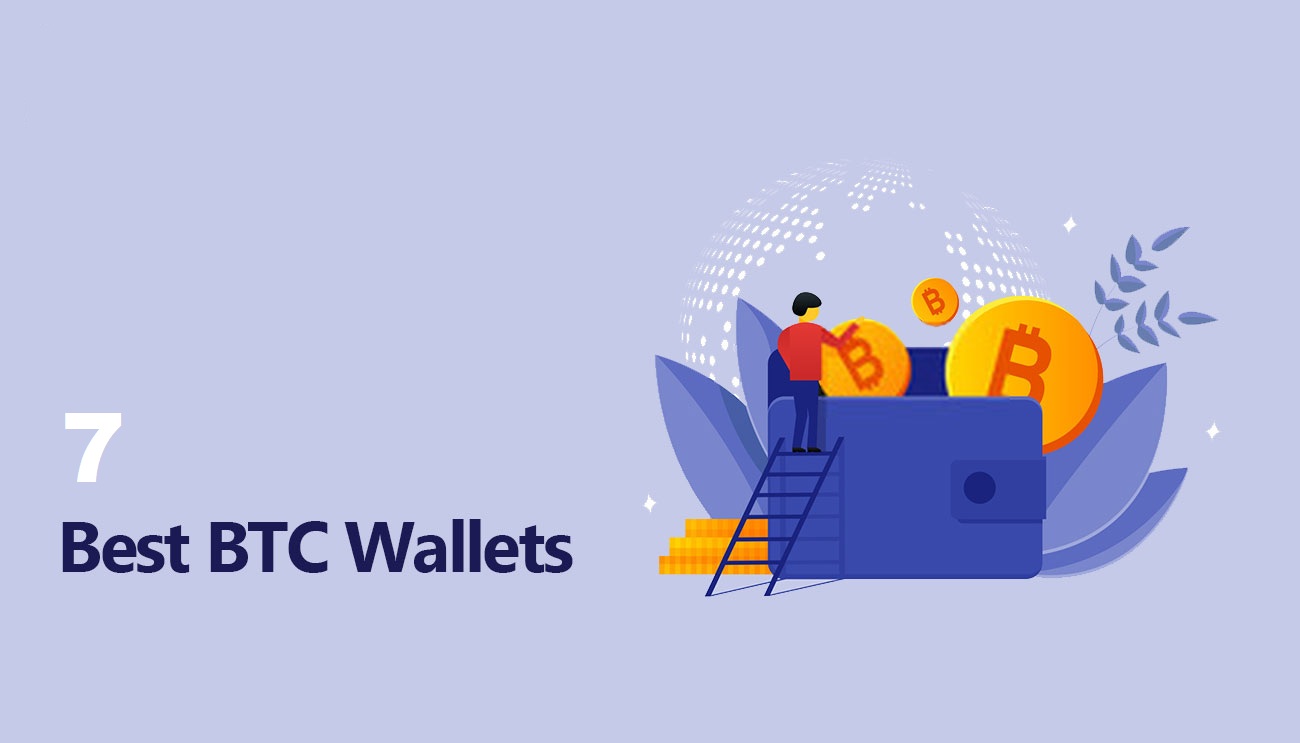 A crypto wallet is a software or hardware, which helps traders store and transact their cryptocurrencies. Just like we require physical wallets to store our physical aka real money. Same way crypto currencies can be transacted through these digital wallets only. There are a lot of such wallet services in the market but here is our list of top crypto wallets we think will do great in 2021.