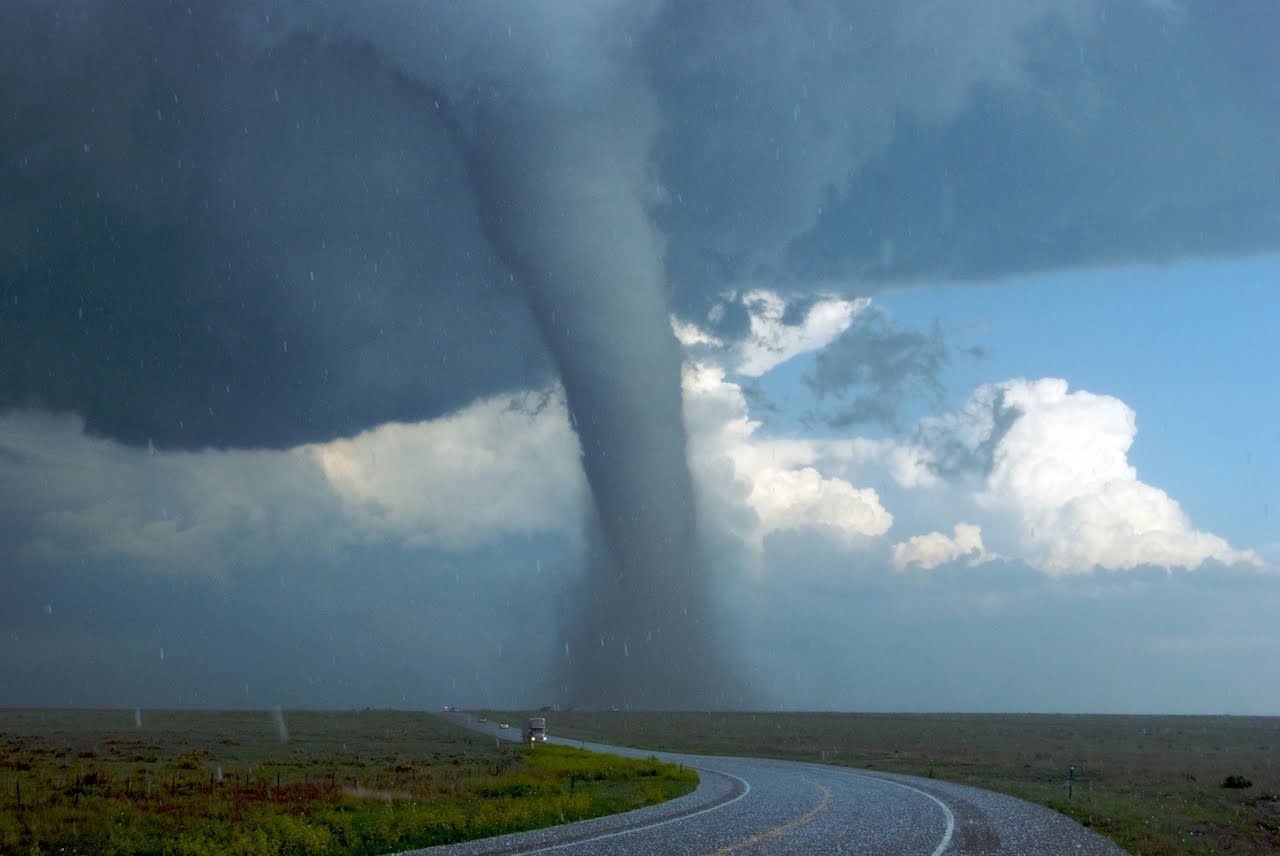 The sun, while it heats the surface of the earth, heats areas differently— depending on the nature of the location (ie: water, soil & ice). In the case of soil, the heating depends on whether trees cover that area or if it’s an open area. 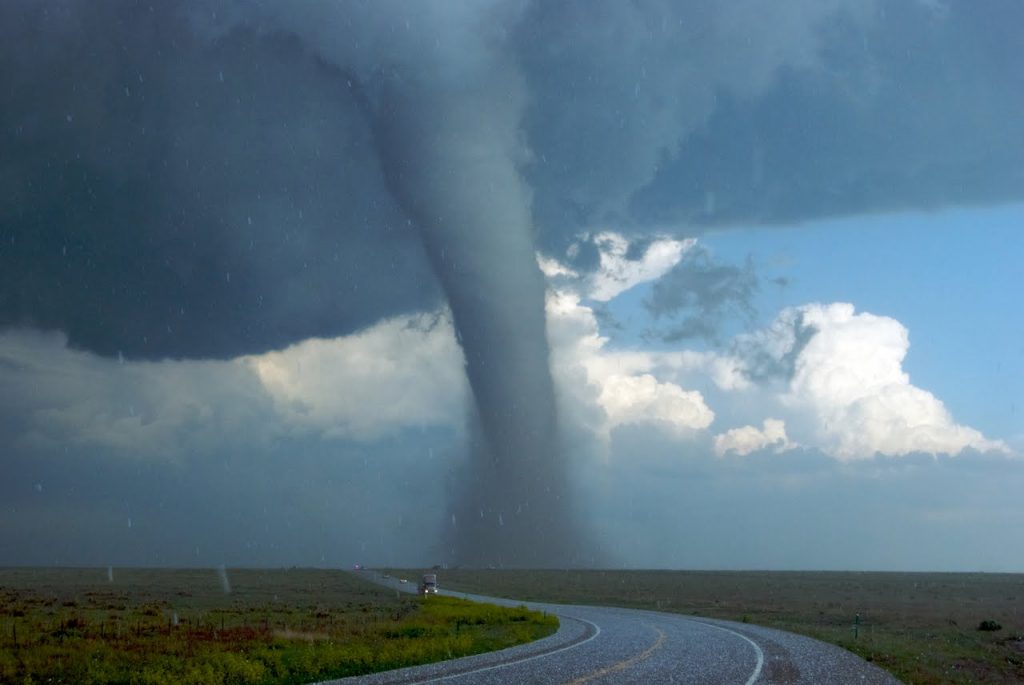 The warmer areas are where heat tends to rise. Ascending currents are formed, which have a vertical velocity in direct proportion to the temperature difference. These currents cool gradually, and if the condition of the environment permits, saturate the area, beginning the formation of clouds. According to the vertical development that these can reach, they are classified as the following: cumulus humilis, cumulus congestus and cumulonimbus. In these last two types, a lifecycle can be recognized that can be divided into three stages: birth (predominant ascending currents), maturity (descending currents, gust front and precipitation occurrence) and dissipation.

When the storm is in a state of maturity and it stays in that state for several hours, it generates intense rainfall, which can cause natural disasters. This cloudiness can occur in isolation, in groups or in lines.

If currents in low levels of the storm cloud intensify, the phenomenon known as a tornado can develop, being able to generate one tornado or several simultaneously.

Todays weather services have basic meteorological information, which consists of surface-level measurements and measurements at different levels of the atmosphere (aerial information, up to 10 km of height approximately). They also have satellite information, which captures images of the surface and the terrestrial atmosphere (to diagnose the prevailing meteorological situations). Satellites have radiometers that record radiation within the visible spectrum and others that do in the infrared. Obtaining images in the visible spectrum is only feasible when the sun illuminates the area.