Google has updated its Android camera app comprising burst mode & RAW support onto HAL (hardware abstraction layer). The updated application will offer new powers to the developers letting them tap into the 2 innovative features via APIs. 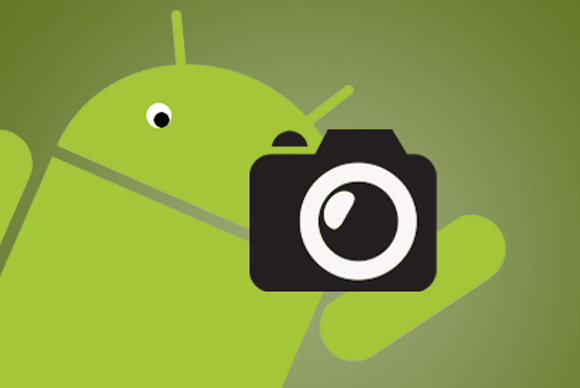 The updated application will offer some new powers to the developers letting them tap into the 2 different and unique features through APIs once the Google provides them. ‘’Android’s new camera HAL and framework supports Burst Mode and RAW photography,’’ Gina Scigliano said.

“We will expose a developer API [application programming interface] in a future release to expose more of the HAL functionality”, Scigliano added further. 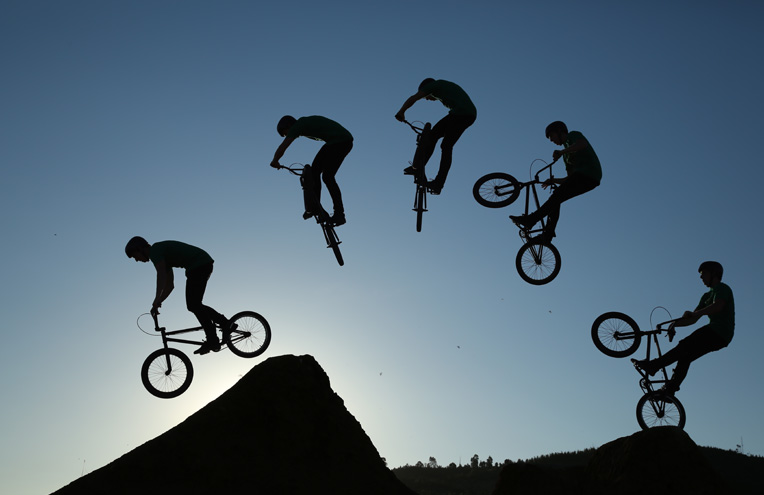 RAW support does not mean a good deal to end the users as for each Megapixel, RAW images take up the 1MB space and that’s why they are not likely to change JPEG for this time. 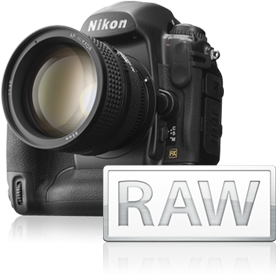 Typical Burst Mode photography includes a series of shots along with a pair of pre-defined parameters. Though, with the Burst Mode at HAL (hardware abstraction layer), and the programmers can have their applications initiate ‘’request to take some multiple shots each with new parameter settings like exposure gain.’’ The system of camera will capture the required number of shots and developers can now process these snaps at app layer.